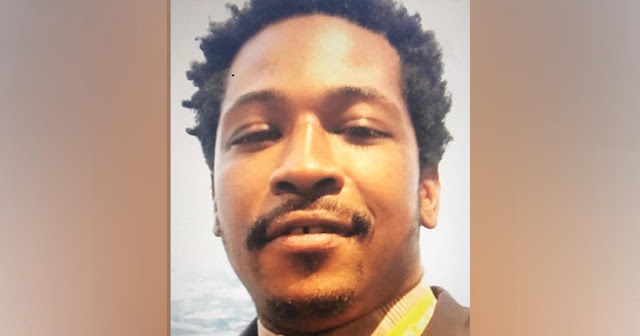 27-year old Rayshard Brooks was killed by an Atlanta Police officer on the evening of Friday, June 12, 2020. In light of this development, the NAACP released the following statement:

“Our prayers go out to the family and friends of 27-year-old Rayshard Brooks of Atlanta, GA. It is unconscionable that a country still feeling the sting of the deaths of George Floyd and Breonna Taylor, would be sitting here addressing another wound dealt to us by the those who have sworn to protect and serve. An oath or declaration from law-enforcement was once accompanied by confidence and expectation from the community. Sadly, that confidence has been marred under the stains of countless incidents in which deadly force by law-enforcement was resolved as the only resort, rather than the last resort. Rayshard Brooks did not deserve to die Friday night. The actions of the Atlanta Police Department underline a systemic issue that has plagued the Black community within this country for centuries. Until this nation is willing to address the systemic racism that has been allowed to manifest itself in police brutality, criminal justice, education, voting rights, economic wealth-gaps, and every other imaginable area that affords us an equal and sustainable life, America remains in breach of contract with the Black community.

As the NAACP’s Georgia State Conference and Atlanta Branches seek answers about the circumstances surrounding Rayshard Brooks’ death, the National office will remain vigilant until accountability and justice are served for the countless individuals who lose their lives to negligent and misguided police practices throughout the country. Even as we call for accountability by those charged with protecting the community, we call on the community to act–collectively and calmly until we secure justice for the family of Rayshard Brooks.