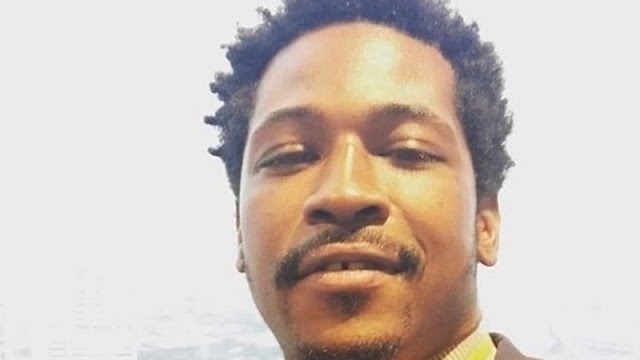 Just after midnight on Sunday, an Atlanta Police spokesman confirmed that the officer involved in the deadly shooting of Rayshard Brooks has been fired. A second officer has been placed on administrative leave.

Officer Devin Brosnan has been placed on administrative duty and Officer Garrett Rolfe has been terminated. Brosnan has been with the department since Sept. 20, 2018, and Rolfe was hired on Oct. 24, 2013.

Police had been called to the scene after reports of a man asleep at the wheel in the Wendy's drive-thru. Officers said Brooks failed a field sobriety test. A struggle began when officers tried to take Brooks into custody.

Witnesses said Brooks took one officer's Taser and began to run away. That's when he was shot.