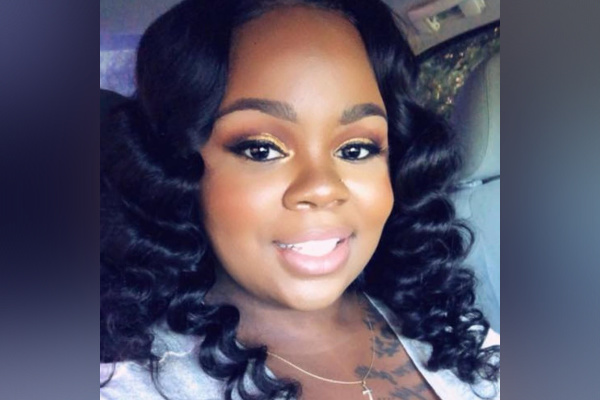 Louisville – The Government Oversight and Audit Committee (GOA) filed an Order to officially launch the Investigation into the action and inaction of the Fischer Administration regarding the death of Breonna Taylor, the death of David McAtee, and related protests in Louisville Metro. The Order will be considered during the next regular meeting of the Committee on Tuesday, July 14th at 5pm.
The Order is sponsored by Chair Brent Ackerson (D-26) and Vice Chair Anthony Piagentini (R-19).
The Order lays out the reasons for the investigation, the scope, the statutory authority of the Committee governing the proceedings, and requirement of a report of their findings at the conclusion of the Investigation.
Specifically, the Investigation will look into:
Section Three of the Order reiterates the Committee’s authority to issue subpoenas in this Investigation pursuant to Kentucky Revised Statutes and Metro Council Rules.
The Committee plans to vote on and authorize the first subpoenas in this investigation following passage of the Order Tuesday afternoon. Former LMPD Chief Steve Conrad and current Chief Robert Schroeder will be the recipients considered at the meeting.
The Order, as filed, is attached just follow the link below.
https://louisvilleky.gov/sites/default/files/metro_council/pdf_files/ord...