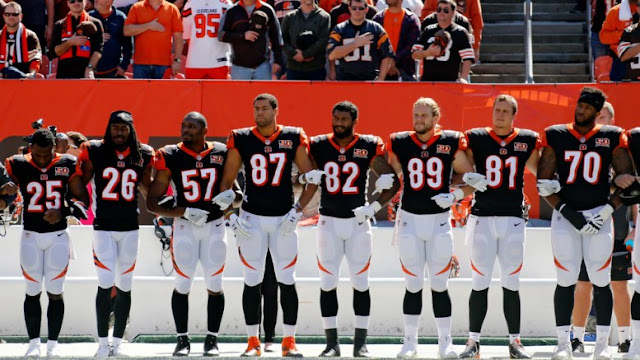 Four weeks after commissioner Roger Goodell vowed to listen to and work with players in their fight for racial equality, the NFL is in the process of solidifying plans to honor victims of systemic racism with a number of in-game programs during opening week of the 2020 season.

Starting with the nationally televised regular-season opener between the Houston Texans and Kansas City Chiefs on Sept. 10, “Lift Every Voice and Sing,” also known as the Black national anthem, will be performed before every Week 1 kickoff, before "The Star-Spangled Banner," according to a person familiar with ongoing discussions. The person spoke to USA TODAY Sports on condition of anonymity because plans have not yet been finalized and announced by NFL officials.