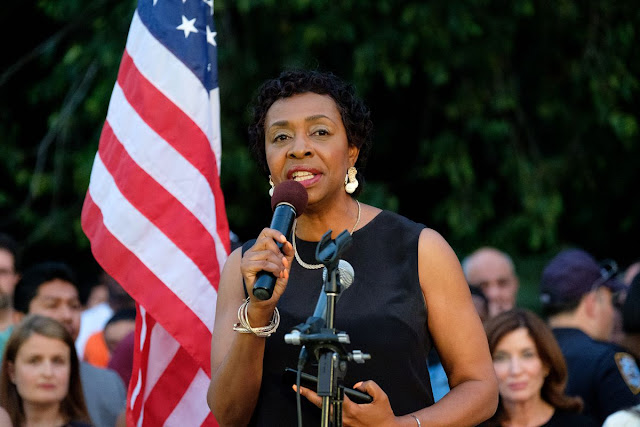 Rep. Yvette Clarke has won the June 23 Democratic primary in New York’s 9th District, leaving her well placed to win an 8th term in November in the safe blue district.

Clarke won with 62 percent of the vote, prevailing over closest rival Adem Bunkeddeko, who had garnered nearly 18 percent, according to The Associated Press.

Bunkeddeko also challenged Clarke in 2018, with the New York lawmaker prevailing over the community activist by 53 percent to 47 percent.

Results were called on Wednesday after a surge in mailed-in ballots delayed results.