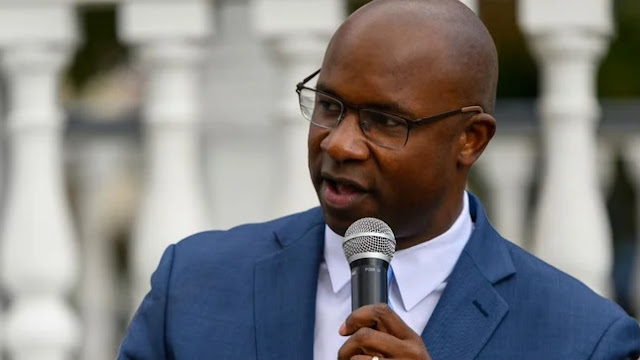 Bowman posted the following on Twitter in response to Obama's endorsement:

I'm excited @BarackObama has joined our movement because November’s election is the most important in our lifetimes -- it's going to take all of us to win.

That’s why I’m asking – will you join President Obama and officially endorse me for Congress today? https://t.co/e47icT6yJe