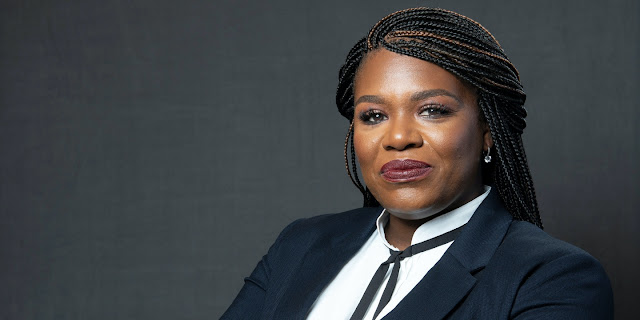 The US House seat, based in St. Louis, has been held by Clay and his father, former Rep. William Clay Sr., one of the founders of the Congressional Black Caucus, since 1969. Bush, who challenged Clay in 2018 and lost, was the first candidate launched by Justice Democrats, the progressive group dedicated to toppling moderate Democratic congressional incumbents.

Bush's victory will send another round of shockwaves through the Democratic caucus on Capitol Hill, where leadership has fought to stave off a new generation of combative progressives, who support "Medicare for All," the Green New Deal and other economic and racial justice policies dismissed for decades by the party establishment.

"We've been called radicals, terrorists, we've been dismissed as an impossible fringe movement -- that's what they called us," Bush said in her victory speech. "But now, we are a multiracial, multiethnic, multigenerational, mass movement united in demanding change, in demanding accountability, in demanding that our police, our government, our country recognize that Black lives do, indeed, matter."

"It is historic," Bush told supporters after the race was called, "that this year, of all years, we're sending a Black, working class, single mother who's been fighting for Black lives since Ferguson, all the way to the halls of Congress."

In her second attempt to unseat Clay, who won in 2018 with 57% of the primary vote, Bush was backed Vermont Sen. Bernie Sanders, the Sunrise Movement -- a youth-led group that champions the Green New Deal -- and other leftist and progressive leaders, including Jamaal Bowman, who ousted Rep. Eliot Engel in New York during the state's June primary. Ocasio-Cortez, who endorsed Bush two years ago, did not get involved in the 2020 contest.

Posted by Councilman George L. Cook III at 4:20 AM