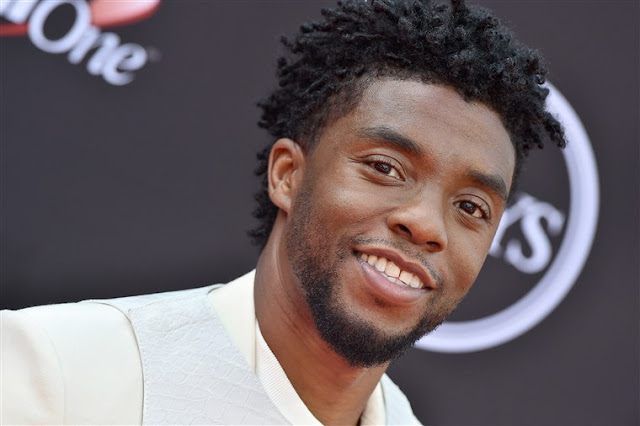 Chadwick Boseman, who was the star of the enormously successful Marvel film Black Panther, has died of colon cancer at age 43.

He kept his diagnosis and four-year struggle against the disease quiet from the public. Boseman died Friday at home in Los Angeles with his wife and family present, according to his publicist.

Boseman also played the roles of baseball icon Jackie Robinson and music superstar James Brown during his career. But his role as the Black Panther, the king of the mythical African land of Wakanda, took his stardom to the stratosphere.

Boseman was diagnosed with colon cancer four years ago, his family said in a statement.