Anita Hill says she will vote for Joe Biden 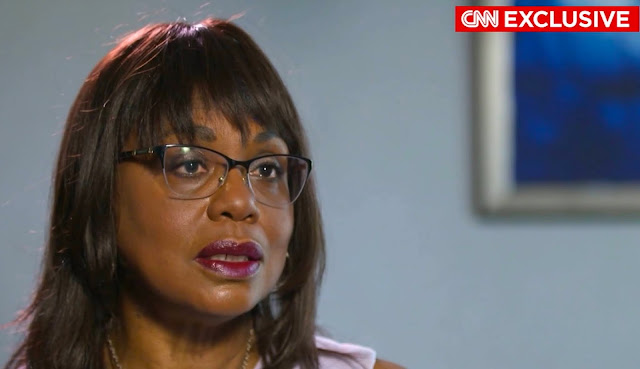 Nearly 30 years after Anita Hill testified before a now-infamous Senate Judiciary hearing led by Joe Biden, she says she wants the Democratic presidential candidate to get elected this November.

Hill testified in 1991 before the Senate Judiciary Committee that then-U.S. Supreme Court nominee Clarence Thomas had sexually harassed her. Biden chaired that all-male committee, which questioned her character, and came off to many as not taking Hill seriously.

But between Biden and President Donald Trump, Hill says she picks Biden.

Watch her comments below: