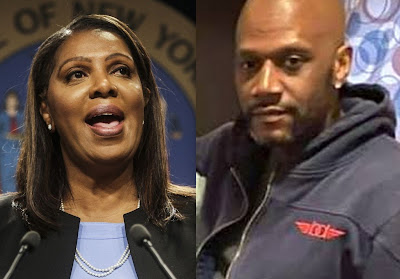 “The Prude family and the Rochester community have been through great pain and anguish. My office will immediately move to empanel a grand jury as part of our exhaustive investigation into this matter.”

James first began a probe into Prude’s death in April. Her decision to empanel a grand jury comes after days of unrest in Rochester, N.Y. following the release of new details in the death of Prude, a 41-year-old Black man who died of asphyxiation in March after an encounter with police.

Posted by Councilman George L. Cook III at 8:11 AM