Tuskegee Airman from N.J. dies at 101 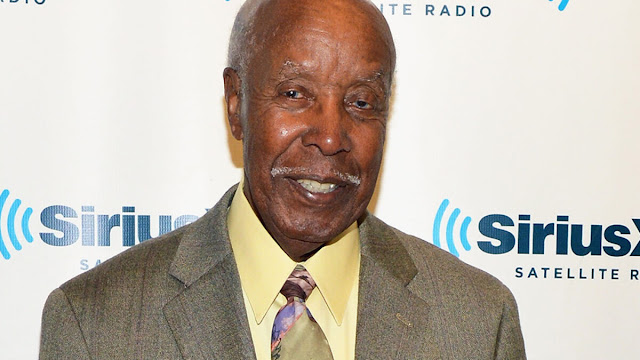 Tuskegee Airmen Malcolm Nettingham, 101, of Scotch Plains, NJ died Monday. He would have been 102 on Oct. 1.

“He said he was not a hero and didn’t do anything special,” his daughter Deborah Nettingham said. “I said ‘dad, you’re living history. You kind of owe it to the younger generation, African Americans and everyone to let us know your story.’"

Nettingham was among a group of African American soldiers selected in 1944 to integrate a radio communication class in the Army Air Corps. He was stationed at Fort Dix, New Jersey and trained as a radio operator/gunner on a B-25 bomber in 1945.

He became part of the important support units for the renowned, trailblazing Black squadron.

He was honorably discharged in 1946 and spent 32 years working for an industrial electronics company until his retirement.

Nettingham was awarded the Congressional Gold Medal in 2007.

Nettingham was survived by his daughter Deborah, of Scotch Plains, and son, Malcolm V., of Piscataway; six grandchildren and other family members. He was a member of the Metropolitan Baptist Church of Scotch Plains for the past 96 years where he taught Sunday school and sang in the choir.