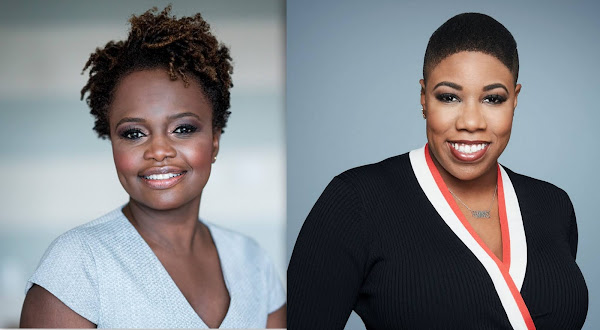 Two of the frontrunners for press secretary in the Biden administration are reportedly black women. If either is selected, they would be the first black woman to occupy the White House press podium, one of the most visible jobs in the administration.

Two former campaign advisers, Karine Jean-Pierre and Symone Sanders, are reportedly among the top choices. Both have experience working with the leaders of the administration, as well as in the media.

Ms Jean-Pierre was chief of staff to vice-president elect Kamala Harris, a political analyst for NBC and MSNBC, and a former communications official at MoveOn.org and the American Civil Liberties Union.

Before joining the Biden campaign, Ms Sanders previously served as press secretary for the 2016 Bernie Sanders presidential campaign, and was a CNN contributor.