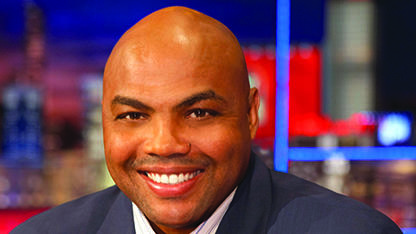 “We are excited to learn that Mr. Barkley made it a priority to support Tuskegee University,” said Interim President Dr. Charlotte Morris in the release. “His philanthropy will play a crucial role in advancing the university’s strategic goals.”