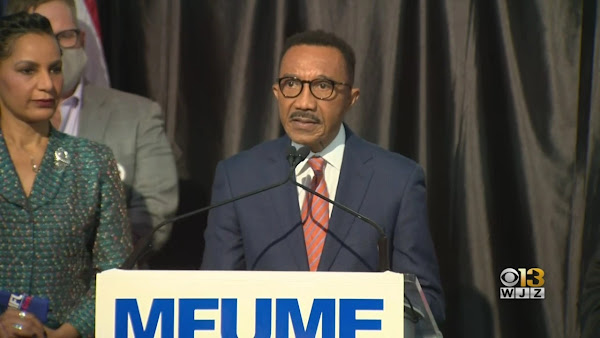 After winning an April special election, Mfume, 72, held on to Maryland’s 7th District, long represented by his late friend Elijah Cummings — and by Mfume for 10 years before that.

Mfume addressed supporters in Baltimore, saying voters had “spoken loudly and clearly” and that he would be an “independent voice.”