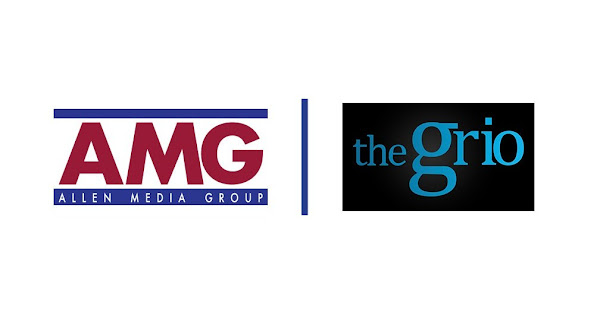 "The Grio – which means 'storyteller' in Africa – is the first platform to offer an online digital news destination, a free streaming app providing local news, weather, sports, traffic, and entertainment content geofenced to the user's zip code, and an over-the-air broadcast television network," said Byron Allen, Founder/Chairman/CEO of Allen Media Group. "TheGrio.TV is especially important to me as it will both serve and uplift all viewers. TheGrio.TV is the first and only 100 percent African American-owned and targeted broadcast television network and free digital platform – making us truly authentic, without being filtered or controlled by others outside of the community."