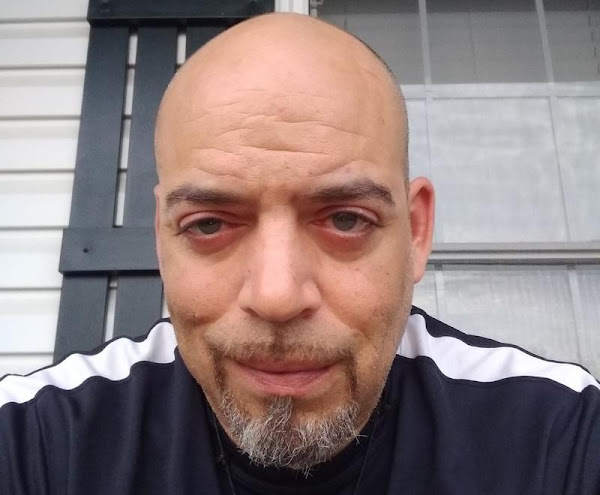 A white Ohio police officer was fired Monday after bodycam footage showed him fatally shooting 47-year-old Andre Hill — a Black man who was holding a cellphone — and refusing to administer first aid for several minutes.

“The actions of Adam Coy do not live up to the oath of a Columbus Police officer, or the standards we, and the community, demand of our officers,” the statement read. “The shooting of Andre Hill is a tragedy for all who loved him in addition to the community and our Division of Police.”

The decision came after Pettus concluded a hearing to determine whether the actions taken by Coy in the moments before and after the fatal shooting of Hill on Tuesday were justified. The public safety director upheld the recommendation of Police Chief Thomas Quinlan, who made a video statement Christmas Eve, saying he had seen enough to recommend Coy be terminated.

Quinlan expedited the investigation and bypassed procedure to file two departmental charges alleging critical misconduct against Coy in the death of Hill.

“This is what accountability looks like. The evidence provided solid rationale for termination,” Quinlan said after Coy’s termination Monday afternoon. “Mr. Coy will now have to answer to the state investigators for the death of Andre Hill.”