Michelle Obama Most Admired Woman in 2020 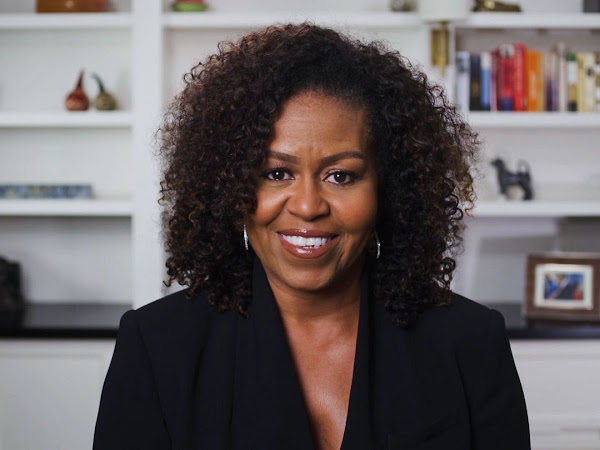 Former first lady Michelle Obama was named the most admired woman in the U.S. for the third consecutive year according to Gallup polling released Tuesday.

Posted by Councilman George L. Cook III at 9:19 AM