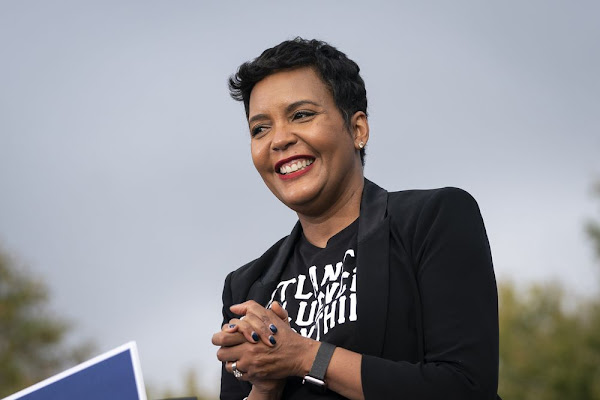 President-elect Joe Biden offered Atlanta Mayor Keisha Lance Bottoms a position in his Cabinet, but she did not accept it, according to a statement from Rashad Taylor, Bottoms’ senior adviser.

“Mayor Keisha Lance Bottoms was honored to have been offered a role in the Cabinet, which she respectfully declined,” Taylor said in a statement to The Atlanta Journal-Constitution.

Taylor declined to say what position was offered.

Several prominent Georgia Democrats have reported that Bottoms was in the running to lead the Small Business Administration, a Cabinet level post.

“The Mayor’s focus remains on the people of Atlanta and the great state of Georgia,” Taylor said. “Out of respect for the process, and the other candidates under consideration, no additional comment will be forthcoming on this matter at this time.”

Bottoms has a year left on her term and has said she plans to run for reelection.