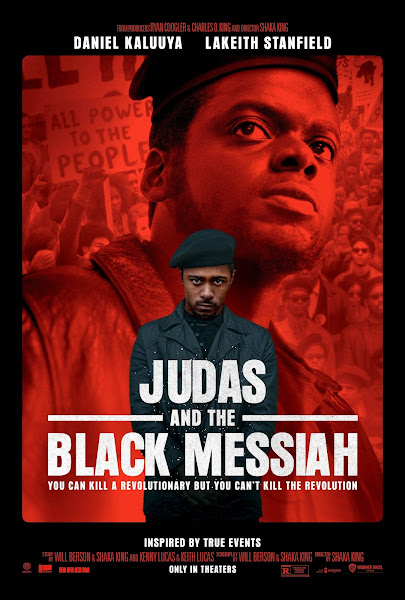 Judas and the Black Messiah, a movie that tells the story of Fred Hampton, Chairman of the Illinois Black Panther Party, and his fateful betrayal by FBI informant William O'Neal is set to be released February 12th, 2021. The movie will be released simultaneously in theatres and on HBO Max for a month

The film is directed by Shaka King.

WATCH THE TRAILER BELOW
Posted by Councilman George L. Cook III at 4:43 PM