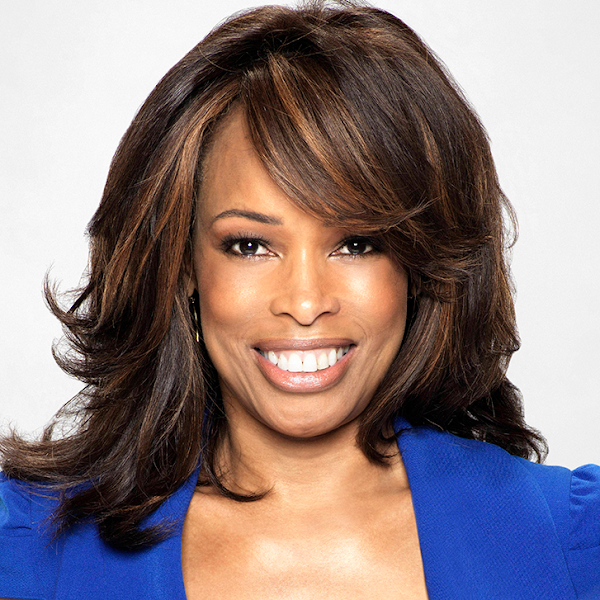 Fox Sports reporter, Pam Oliver has been inducted into the National Association of Black Association Hall of Fame.

Renowned as a trailblazer in the sports media landscape, Pam Oliver long ago established herself as one of the premier sports reporters on network television. Armed with league-wide respect and esteem, her straightforward and open interviewing style consistently produces topical and substantive reports.

Oliver has contributed to FOX Sports’ coverage of eight Super Bowls. She was the lead feature reporter on FOX NFL SUNDAY for many years. She served as co-anchor of FSN South’s “Southern Sports Report” from 2000 to 2003. Prior to joining the network, she was an ESPN reporter, gaining football experience covering the NFL Playoffs and NFC Championship Games. In addition to her duties as feature reporter on “NFL Prime Monday,” Oliver covered each Monday Night Football matchup.

In 2016, Oliver worked as a Correspondent for “60 Minutes Sports,” contributing several features to the program. In 2014, she served as moderator for President Barack Obama’s Healthy Kids and Safe Sports Concussion Summit at the White House

Pam has received numerous awards in her career, including the Atlanta Women in Sports Lifetime Achievement Award in 2019, and in 2018, she was honored with a Gracie Award by the Alliance for Women in Media. In 2008, WISE (Women In Sports and Events) honored Oliver with one of its “Women of the Year” designations.

As an undergraduate at Florida A&M University, Pam was an Association for Intercollegiate Athletics for Women (AIAW) track and field All-American in the 400 meters and mile relay and held the distinction of participating on the first women’s team from Florida A&M to win a national championship (AIAW). She was inducted into the Florida A&M Sports Hall of Fame in 1996 for her individual accomplishments in the sport and again in 2016 when FAMU’s women’s mile relay team was recognized.

Oliver is a board member and event host with the Trey Whitfield Foundation, an organization that awards scholarships to economically disadvantaged inner-city children to help them pursue prep school educations and later attend college.

She lives in Atlanta with her husband.

Other 2020 NABJ Hall of Fame inductees: