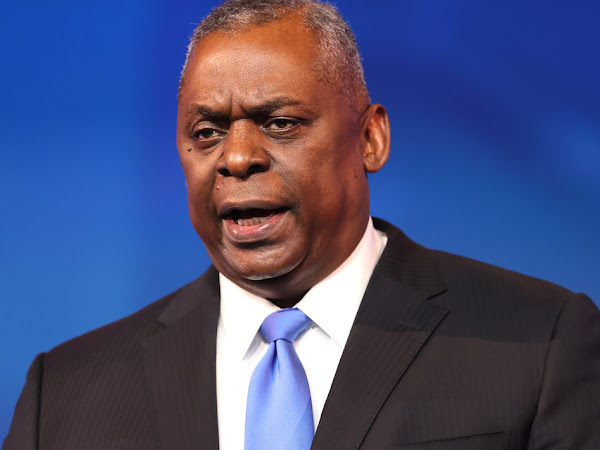 Retired Gen. Lloyd Austin was sworn in as Secretary of Defense on Friday, making him the first African American head of the Pentagon in U.S. history.

"I am honored to have this chance to serve again and to do so alongside you and your families," Austin said in a statement to the force after he was sworn in by Tom Muir, acting director of Washington Headquarters Services.

"My wife, Charlene, and I know all too well the sacrifices you make to keep this country safe. That safety is job one, and I promise to work as hard as you do at it."

The Senate earlier on Friday confirmed Austin in a 93-2 vote, giving Biden his second Cabinet member two days after his inauguration. Avril Haines was confirmed as director of national intelligence on Wednesday.

"It’s an honor and a privilege to serve as our country’s 28th Secretary of Defense, and I’m especially proud to be the first African American to hold the position," Austin tweeted after he was confirmed. "Let’s get to work."