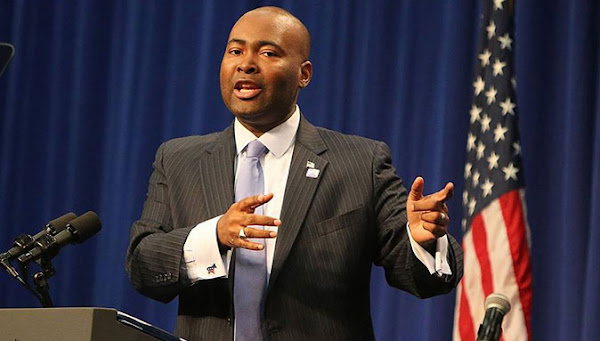 President-elect Joe Biden on Thursday named Jaime Harrison, a former South Carolina Democratic Party chair and 2020 Senate candidate, as his pick for the next chair of the Democratic National Committee.

Harrison has long been seen as the only candidate for the job. He will still be required to face an election by DNC members, but a win is almost a forgone conclusion with the support of the incoming president. DNC members will vote during a virtual meeting on January 21 -- the day after Biden's inauguration.

Harrison was believed to be a strong pick by Democrats because he has held a number of party roles -- state chair, DNC officer, candidate -- and is viewed as someone who understands what it is like to be a Democrat in a red state where the investment is needed.

Harrison released a statement via Twitter on his appointment:

I’m humbled and excited that @JoeBiden has chosen me to lead @TheDemocrats.

Together, we’ll organize everywhere, invest in state parties, expand the map, and elect Democrats who will be champions for the working people of this country.