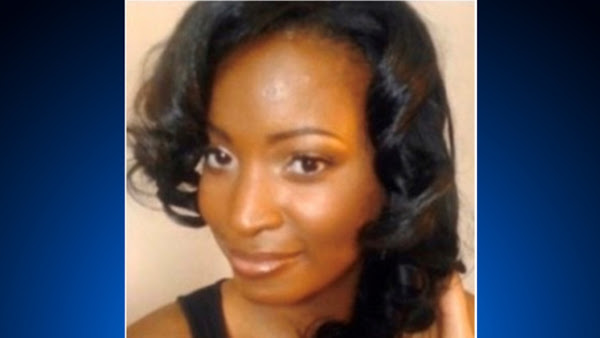 Police in Baltimore are searching for a missing homeless woman who is known to frequent the city’s downtown.

Sionjae Williams, 32, was last seen in the 2200 block of Maryland Avenue, the Baltimore Police Department said. She’s five-foot-seven and weighs around 108 pounds.