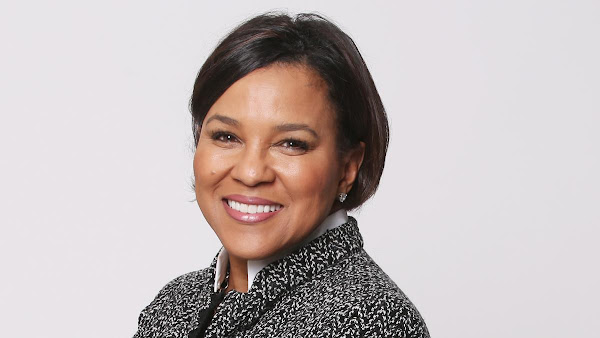 In tapping Brewer, Walgreens will be getting a seasoned executive with two decades of retail and consumer experience. Brewer, who was also elevated to the Starbucks board of directors in March 2017, was president and CEO of Walmart’s Sam’s Club prior to her stint at the coffee chain.

Posted by Councilman George L. Cook III at 5:09 AM