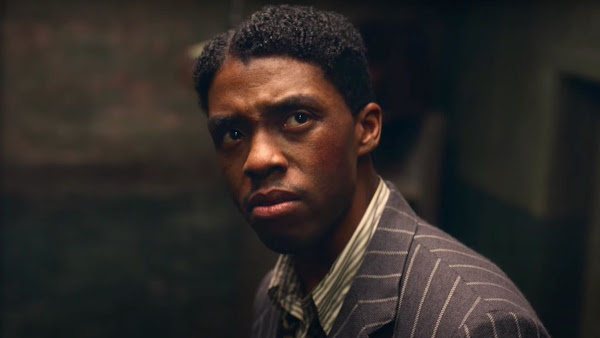 Boseman earned a nomination in the Outstanding Performance by a Male Actor in a Leading Role category for his performance in “Ma Rainey’s Black Bottom” and a nod for male actor in a supporting role for his part in “Da 5 Bloods.”

He also scored two ensemble nominations for both films in the Outstanding Performance by a Cast in a Motion Picture category.

The 27th annual ceremony for the Screen Actors Guild Awards is set to air on TNT and TBS on Sunday, April 4, at 9 p.m. EST.