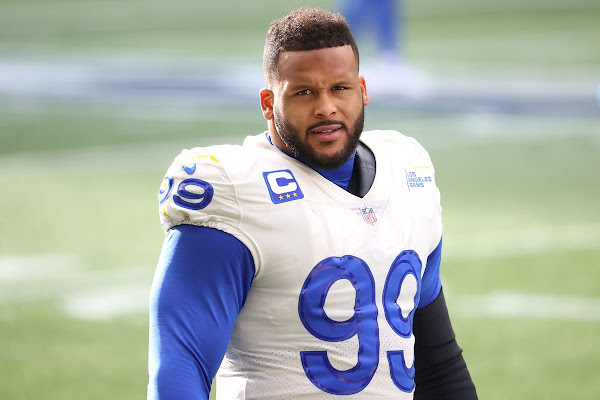 Donald won defensive player of the year for the third time in four years, also taking home the award following the 2017 and 2018 seasons. He joined Lawrence Taylor and J.J. Watt as the only players to earn the honor three times since it was first presented in 1971.

Donald led all players with 54 pressures this season, according to ESPN Stats & Information research. He also led the league for the third straight season in pass rush win rate as an interior defensive lineman (24.2%), despite being double-teamed on 65.7% of his pass rushes (third-highest rate in league).

Posted by Councilman George L. Cook III at 9:22 AM