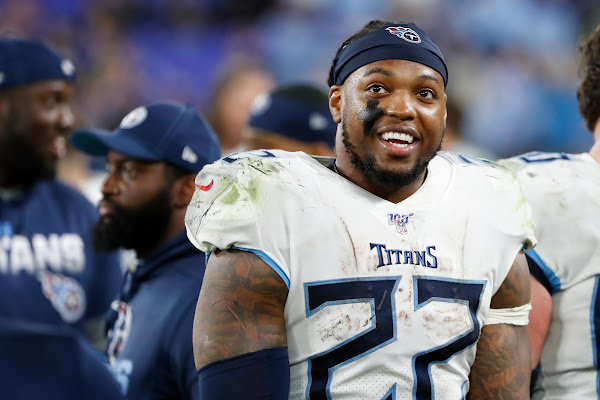 Tennessee Titans running back Derrick Henry was named the NFL's offensive player of the year.

Henry won his award with 32 out of the 50 votes, easily eclipsing Rodgers and Mahomes, who each garnered five votes.

Henry turned in the NFL's fifth-highest single-season rushing total with 2,027 yards. He also rushed for 17 touchdowns, becoming the sixth player in NFL history to lead the league outright in rushing yards and touchdowns in back-to-back seasons.

Henry is just the fourth running back to win offensive player of the year since 2010 and the first since Todd Gurley in 2017.