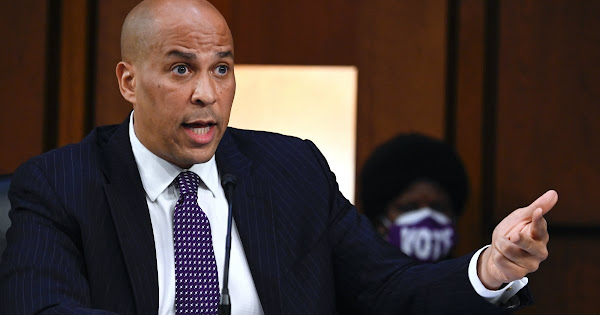 Trump should have been held accountable.

History won't be kind to the 43 Senate Republicans who voted to excuse Trump's outrageous misconduct.