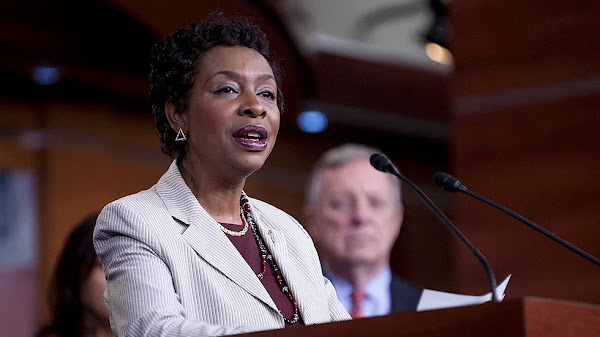 Rep. Yvette D. Clarke (D NY 9th District) joined the majority of her colleagues in the Brooklyn (NY) congressional delegation in calling for the resignation of NY Governor, Andrew Coumo in light of mounting sexual harrasement allegations against him.

Clarke released the following statement calling for Governor Cuomo to step down:

In light of allthe recent allegations mounting against Governor Andrew Coumo, I have revisited my previous stance in favor of a more expedited call to action. These allegations have reached a level that I believe impedes the Governor's ability to serve the people of New York.

I remain confident that attorney General Letitia James has the resources, prowess, and ability, to conduct a comphrehensive and determinative report. However I must join my colleagues in calling for Governor Andrew Coumo to step down."