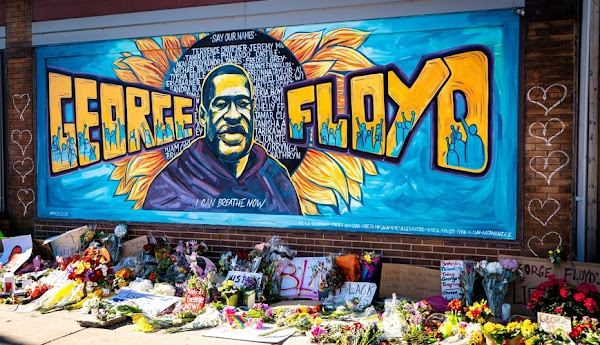 The city of Minneapolis has settled a civil suit with the family of George Floyd for a record $27 million.

The city council voted 13-0 to approve the settlement which also includes $500,000 for the south Minneapolis neighborhood that includes the 38th and Chicago intersection that has been blocked by barricades since his death, with a massive metal sculpture and murals in his honor.

The Minneapolis City Council emerged from closed session to announce the settlement.

“I hope that today will center the voices of the family and anything that they would like to share,” Council President Lisa Bender said. “But I do want to, on behalf of the entire City Council, offer my deepest condolences to the family of George Floyd, his friends and all of our community who are mourning his loss.”

Crump, in a prepared statement, said it was the largest pretrial civil rights settlement ever, and “sends a powerful message that Black lives do matter and police brutality against people of color must end.”