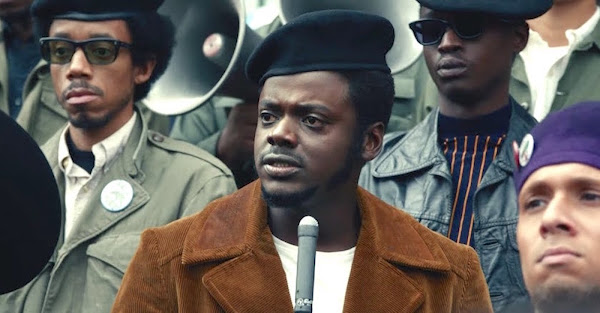 “Serving alongside an all-Black producing team, Judas and the Black Messiah director Shaka King created a project that permanently enshrines pivotal Black Panther leader Fred Hampton as an American hero. Released against the backdrop of the present-day Black Lives Matter movement, the film's message of commitment and sacrifice to social justice is empowering,” AAFCA president and co-founder Gil Robertson said in a statement. "Daniel Kaluuya as Hampton is literally on fire and is supported well by Dominique Fishback who increasingly has become an actress to watch. Our members are thrilled to award the film with our highest honor.”