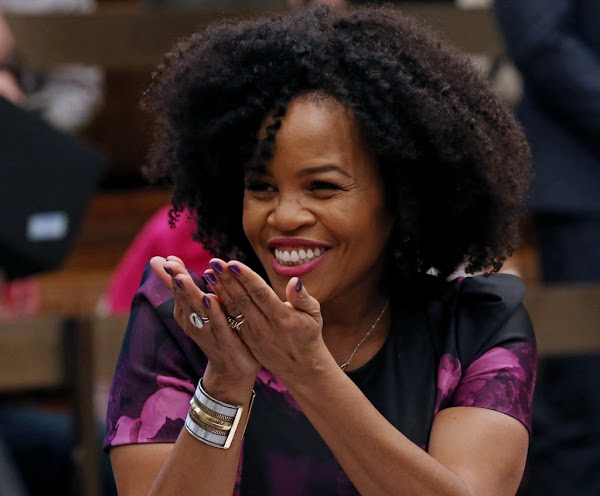 Boston has a new mayor in Kim Janey, who became the city’s first female and first person of color to take the office Monday.

Marty Walsh resigned Monday evening to become President Joe Biden’s labor secretary. The Boston City Council President Janey, who is Black, stepped into the role of acting mayor and is scheduled to have a ceremonial swearing in Wednesday.

By any typical political stopwatch, Janey's rise has been lightning quick. She was first sworn in as a city councilor just three years ago.

Although Janey, 55, is holding the office only on an interim basis, she's widely seen as hailing a new chapter in Boston’s political history.

Posted by Councilman George L. Cook III at 6:03 AM