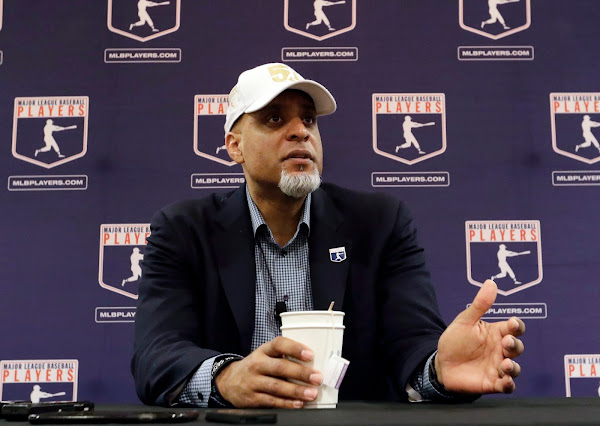 Major League Baseball is scheduled to play its 2021 All-Star Game this summer at Truist Park, located in Atlanta, Georgia. Yet with less than a week to go until Opening Day, the MLB Players Association appears open to discussing whether or not the event should be relocated in response to recent legislative developments in the state.

MLB Players Association director Tony Clark told the Boston Globe that the union body is "very much aware" of the bill signed by Georgia governor Brian Kemp on Thursday that overhauled the state's election laws.

The bill includes "new restrictions on voting by mail and gives the legislature greater control over how elections are run," according to CBS News. It has been opposed by both Democrats and voting rights groups who believe the law will "disproportionately disenfranchise voters of color."

Clark told the Globe that "we have not had a conversation with the league on that issue" before adding that "if there is an opportunity to, we would look forward to having that conversation."

Posted by Councilman George L. Cook III at 8:12 AM