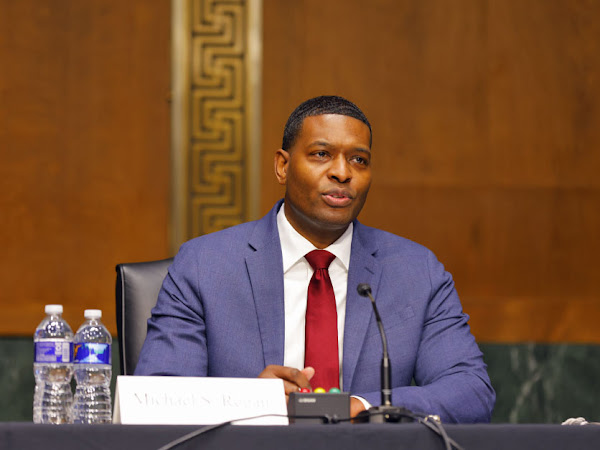 The Senate voted on Wednesday to confirm President Joe Biden's pick to lead the Environmental Protection Agency, making the state regulator the first Black man to be administrator of the agency.

Michael Regan, 44, was confirmed with a bipartisan vote of 66-34, with sixteen Republicans joining all Democrats in voting to confirm him.

The North Carolinian will lead the agency in an administration that has promised to aggressively fight against climate change and environmental injustice.

He worked at the EPA from 2001-08 in the Office of Air Quality Planning and Standards. He joined the Environmental Defense Fund in 2008 and left in 2015 to found M. Regan and Associates, a consulting firm on environmental issues. In 2017, he became cabinet secretary for North Carolina’s Department of Environmental Quality.

Though Regan is not a widely known political figure, he brings his past experience leading North Carolina's environmental agency. His background includes working to hold a business blamed for the toxic PFAS pollution accountable, and his work improving regulation of his state's giant hog farms and releasing a plan to cut climate-damaging fossil fuel pollution from power plants by 70 percent within a decade.