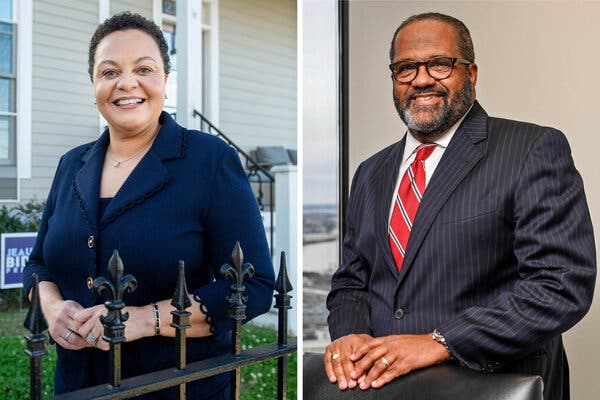 Two longtime Louisiana state legislators are headed to an April 24 runoff in the special election to replace Democrat Cedric L. Richmond in the deep-blue 2nd District.

Democratic state Sen. Troy Carter was leading an all-party, 15-candidate field Saturday with 36 percent of the vote when The Associated Press declared he had made the runoff. He next faces fellow Democrat Karen Carter Peterson, also a state senator, who finished second with 23 percent, edging out progressive outsider Gary Chamber who took 21 percent.

Under Louisiana law, a candidate must receive more than 50 percent of the vote to avoid a runoff.