FAMILY STATEMENT ON THE PASSING OF CONGRESSMAN ALCEE L. HASTINGS 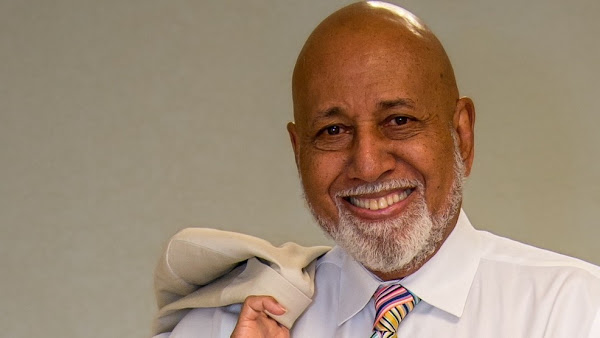 Democratic Rep. Alcee Hastings, a civil rights activist and the longest-serving member of Florida's congressional delegation, has died at the age of 84.

In January 2019, he announced that he was being treated for pancreatic cancer and planned to remain in Congress during the treatment, calling it "a battle worth fighting."

Hastings first began serving in the US House of Representatives in 1993 and has been a member of the House Rules Committee and the Congressional Black Caucus.

He was re-elected 14 times, making him dean of the Florida delegation. When he faced opponents from Democrats in primaries or Republicans in general elections, he typically won by margins of at least 3-to-1. Sometimes no one even came forward to run against him.

Hastings represented most of the African American and Caribbean American communities in Broward and Palm Beach counties, though the boundaries and district numbers changed over the decades, sometimes extending to parts of Hendry, Martin and St. Lucie counties.

The family of Congressman Alcee L. Hastings released the following statement on his passing:

“It is with profound sadness and the deepest sense of loss that we announce the passing of the Honorable Alcee L. Hastings. He lived a life of triumph over adversity and his brilliance and compassion was felt amongst his constituents, colleagues, the nation and the world. He lived a full life with an indelible fighting spirit dedicated to equal justice. He believed that progress and change can only be achieved through recognizing and respecting the humanity of all mankind. He was never afraid to speak his mind and truly loved serving his constituents and his family. He will be dearly missed but his legacy and fighting spirit will forever live on.”