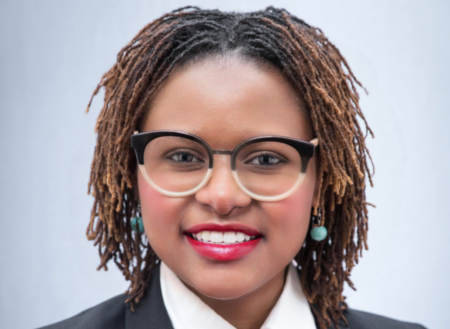 Cannon was charged with obstruction of law enforcement and disruption of the General Assembly.

Willis released the following statement on her descision:

The office of the Fulton County District Attorney’s lawful duty is to investigate alleged felonies occurring in Fulton County and to prosecute when appropriate. This office takes seriously its duty to prosecute crimes of violence, particularly when committed against law enforcement officers.

In our investigation of the incidents leading to the arrest of Representative Park Cannon on March 25, 2021, we received full cooperation from multiple citizen witnesses who were willing to provide in-person interviews about what they witnessed. We thank them for their assistance. We also received the cooperation of the Capitol Police, who provided statements, video evidence, and multiple police reports in an expeditious manner.

After reviewing all of the evidence, I have decided to close this matter. It will not be presented to a grand jury for consideration of indictment, and it is now closed.

While some of Representative Cannon’s colleagues and the police officers involved may have found her behavior annoying, such sentiment does not justify a presentment to a grand jury of the allegations in the arrest warrants or any other felony charges.