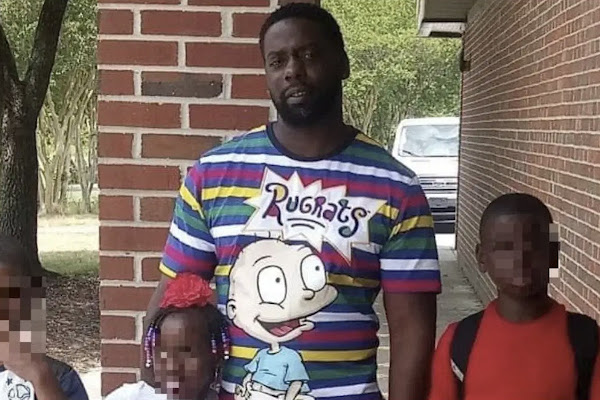 The Federal Bureau of Investigation confirmed Tuesday that it will investigate the killing of Andrew Brown Jr., a Black man who died after police shot him during an arrest in North Carolina last week.

The announcement comes a day after attorneys for Brown's family, allowed to watch a 20-second video of his arrest, said the 42-year-old was shot in the back of the head while he had his hands on his steering wheel.

Brown was shot five times in all, including four times in his right arm, according to an autopsy conducted at the request of his family.

Brown was killed by sheriff's deputies in Elizabeth City during an attempt to serve drug-related search and arrest warrants. Seven of the deputies involved in the arrest were placed on paid leave, the Pasquotank County Sheriff's Office said.

"The FBI Charlotte Field Office has opened a federal civil rights investigation into the police-involved shooting death of Andrew Brown Jr.," an FBI spokesman said. "Agents will work closely with the U.S. Attorney's Office for the Eastern District of North Carolina and the Civil Rights Division at the Department of Justice to determine whether federal laws were violated."