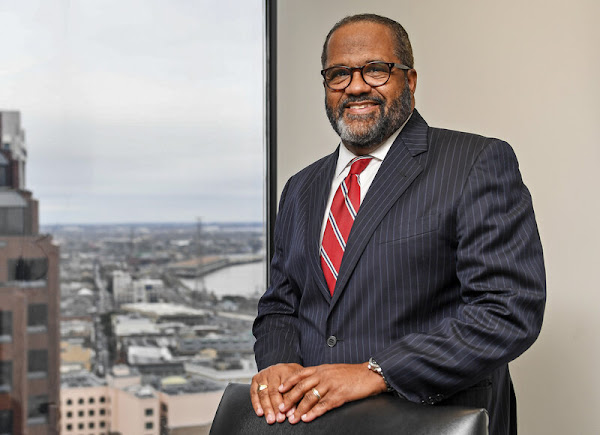 "I want to be clear — I welcome everyone to our tent because the election is over and I represent everyone," Carter said during his victory remarks. "Now I want to go to Washington to be your voice."

Carter's victory now fills a seat that has been left vacant since mid-January, but it does not change the makeup of the House.

Carter was backed by Richmond and House Democratic Whip Jim Clyburn. He beat Democratic state Senator Karen Carter Peterson in Saturday's runoff after winning 36% in the March 20 primary while Peterson received 23% of the vote.