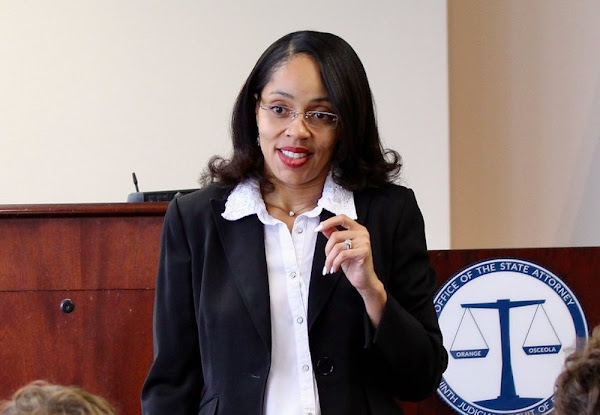 "I am. I am running for United States Congress, congressional district 10. In Central Florida, here in Orange County,"

"The people in Florida in that district have been well represented. It is important to build upon that. Build upon those relationships in Washington. Be the voice for the people. To be connected at a grassroots level. Starting down with the people who are here every day recognizing their needs."

"Health care, climate, certainly social justice issues. As well as affordable housing. We unfortunately lead in that issue, right here in Central Florida. We have to be able to get people back to work so they can have and live in affordable housing,"