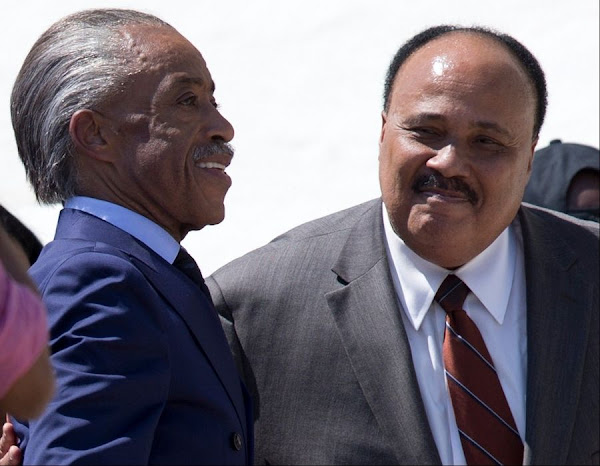 Martin Luther King III and Al Sharpton will hold a nationwide march against voter suppression on Aug. 28 — the 58th anniversary of the 1963 March on Washington.

The event, dubbed the “March On for Voting Rights,” comes as legislatures across the country move to tighten up voting rules.

Demonstrations are planned in Atlanta, Houston, Miami and Phoenix — cities in GOP-led states that have passed controversial voting reform measures since the 2020 election.

There will also be a march in Washington, D.C. to call for passage of federal voting rights legislation.