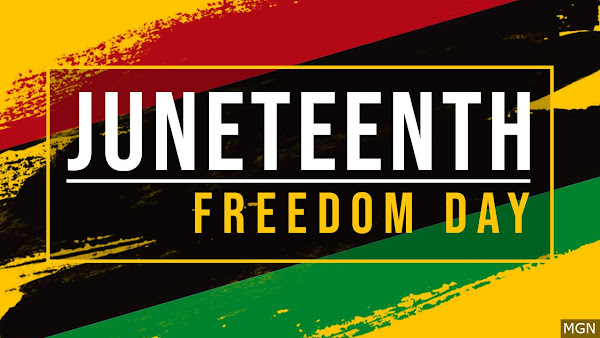 The Senate unanimously passed a resolution on Tuesday establishing June 19 as Juneteenth National Independence Day, a US holiday commemorating the end of slavery in the United States.

The measure needs to pass the House and be signed by President Joe Biden to become law.

Posted by Councilman George L. Cook III at 6:22 AM