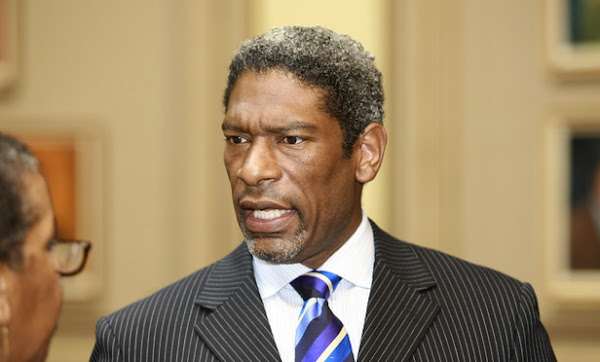 The U.S. Senate confirmed Julien Neals to become a federal judge in New Jersey. Neals is a native of Newark and is currently the county counsel for Bergen County. Neals is President Joe Biden’s first judicial nominee and was initially nominated to the federal bench in 2015 by then-President Barack Obama but his nomination expired in January 2017.

Neals was confirmed 66 to 33, with only Senator Bernie Sanders of Vermont not voting.