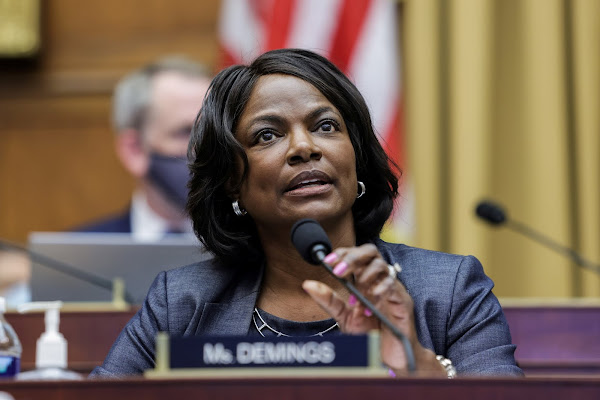 Democratic Rep. Val Demings on Wednesday officially announced she's running for US Senate in 2022 as the party looks to unseat incumbent GOP Sen. Marco Rubio in a pivotal race.

Demings has long been planning this run and CNN reported in May that she was expected to announce a bid. She had spent the last few months mulling over a statewide race, ultimately deciding on a bid for the Senate over running for governor in 2022, a source close to the congresswoman previously told CNN.

In announcing her bid, Demings highlighted her career as the first female police chief of the Orlando Police Department. She had joined the police department in 1983 and became the police chief in 2007.

Posted by Councilman George L. Cook III at 4:50 AM