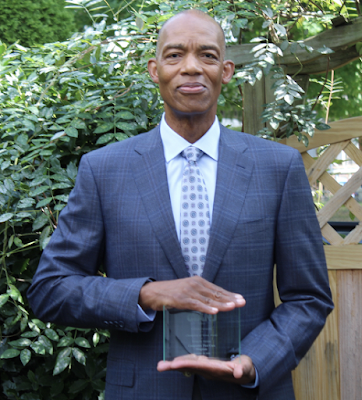 The board of trustees at Felician University in Lodi, New Jersey has named James W. Crawford, III as the sixth president of the university.

Crawford has been serving as interim president of the university since last fall. He is a retired admiral and the 43rd Judge Advocate General of the United States Navy. In the U.S. Navy for more than three decades, Admiral Crawford served under six Presidents and was lead counsel for the principal military advisor to Presidents George W. Bush and Barack Obama.