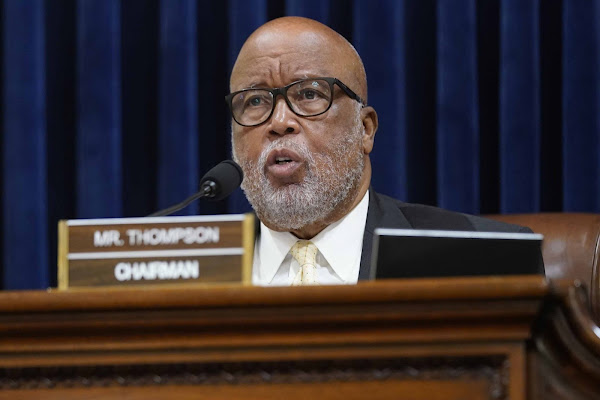 Rep. Bennie Thompson, D-Miss., addressed the House select committee appointed to investigate the violent Jan. 6 insurrection at the U.S. Capitol during its first hearing July 27. The chairman of the committee said that part of the goal of the investigation was to understand how the “big lie” that Donald Trump won the 2020 presidential election festered and continued to spread, ultimately resulting in the deadly attack. Members of the Metropolitan Police Department and U.S. Capitol Police testified about the violence and fear they experienced that day, and how the attack has continued to affect them.

Watch his entire statement below. Warning: Video and audio played during this clip contains violence and explicit language.