Andrea Stewart-Cousins in line to become next NY Lt. Governor 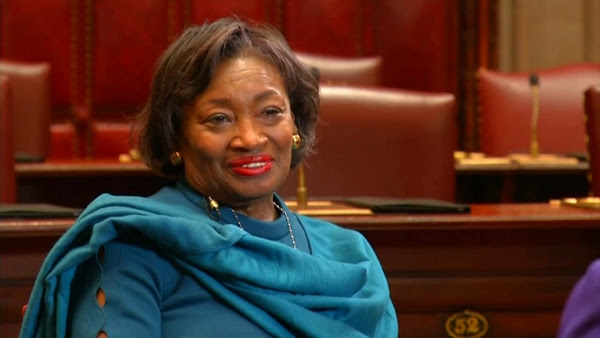 New York state Senate Majority Leader Andrea Stewart-Cousins is next in line to replace Hochul as lieutenant governor. She would be the first Black woman to serve in the role in New York. Stewart-Cousins was already the first woman Senate majority leader in the state’s history.

“Today is a somber day for the state of New York, but one that demonstrates our ability to build a more accountable system of government. Governor Cuomo’s resignation opens the door to a restorative future,” Stewart-Cousins said in a statement.