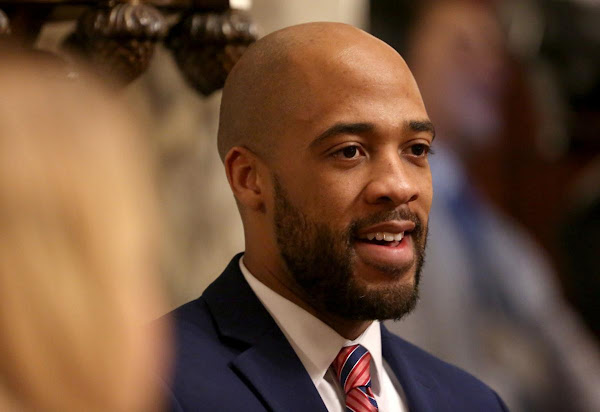 Barnes, 34, joins a growing field of Democrats running for the seat currently held by Republican U.S. Sen. Ron Johnson. Johnson hasn’t announced yet whether he will seek reelection in 2022.

Barnes announced his candidacy for U.S. Senate in a tweet:

I’m Mandela Barnes and I’m running to be Wisconsin’s next Senator.

Hard-working families deserve every opportunity, but politicians like Senator Ron Johnson aren’t delivering. Instead of changing our dreams, we need to change the game. Join us.

Barnes said, if elected, he would make racial justice and inequality major focuses of his time in office.