Senator Brian Benjamin will be New York's next lieutenant governor 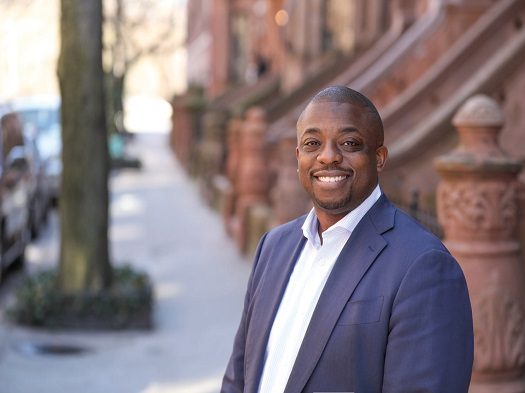 A formal announcement is expected on Thursday, said the sources, both of whom were not authorized to speak publicly on the matter.

During her two-week transition, Hochul said she would appoint someone from the nation's largest city to be her lieutenant to provide geographic balance. Benjamin is African American, providing racial balance to the team as well.

Benjamin, 44, chairs the New York Senate's revenue and budget committee and is an assistant majority leader in the upper chamber. He represents parts of Harlem and the Upper East and West Sides of the city.

Benjamin first took office in 2017, following the departure of Sen. Bill Perkins, who left his seat after being elected to the New York City Council. Benjamin won easily in the special election — he was the lone Democrat in an almost entirely Democratic district.

He then won a full term in 2018 without facing a primary opponent.