Herschel Walker files paperwork to run for Senate in Georgia 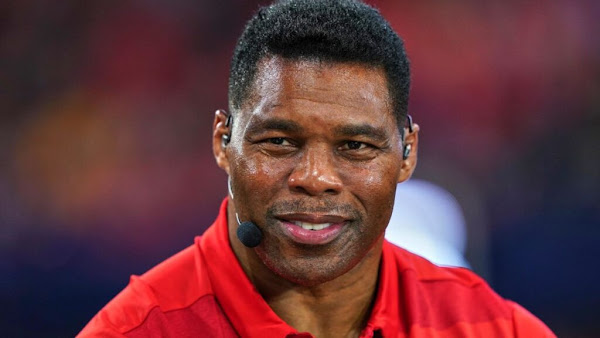 Herschel Walker filed paperwork on Tuesday to run for Senate as a Republican in Georgia, delivering a clear sign that former NFL star is seeking to challenge Sen. Raphael Warnock (D-Ga.) next year.

Walker has floated a potential Senate bid for months, prodded on by former President Trump, a friend of Walker's who has indicated that he is all but certain to endorse the football star in the race.

An official campaign announcement could come within days, The Atlanta Journal-Constitution reported. Walker’s highly anticipated entrance into the race makes him the most prominent challenger yet to Warnock, who narrowly won a runoff election earlier this year against former Sen. Kelly Loeffler (R-Ga.).

Even before he filed his paperwork with the Federal Election Commission on Tuesday, there were signs that Walker was likely to run. Despite living in Texas for years, Walker registered to vote in Georgia earlier this month using an Atlanta address.